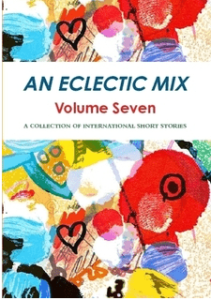 Two of Mark’s short stories have won an international competition and has been published as part of an anthology called An Eclectic Mix Volume 7. The book can be ordered from Amazon or direct from the publisher Lulu

The two stories are:
No Title – The story has no title because it is not a story, it is a battle for the reader’s soul. Two opposing higher powers attempt to persuade the reader to follow their path. Which side will you choose?
Fear – A university student is conducting a thesis on a theory she has about the origins of fear. She invites a fellow student to take part in an experiment, but her theories reveal far more than she ever imagined.