Inspired by the fourth wall breaking voice over antics of the Deadpool movie and the ridiculously powered superheroes from the Ben Stiller comedy, Mystery Men, Mark has written a short comedy script about an average teenager, who develops stupid powers with no obvious benefits.

He discovers these abilities are inherited from his father’s side of the family, but just as he’s learning how to use them properly, he’s ambushed by his dad’s arch-nemeses – Stan Lee! 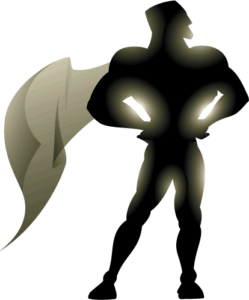