A psychiatrist is treating a dangerous patient suffering from a dissociative identity disorder.  In the blink of an eye, the patient has disappeared. The doctor finds himself isolated and restrained in a straitjacket in his own office. On his desk, an iPad streams a live webcam of a women being violently assaulted. 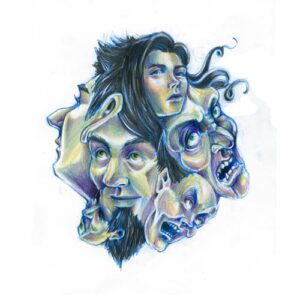 Watching it triggers childhood memories of a time he was teased while playing Hide and Seek in a forest. There’s something not quite right about the memories, it is as if he’s watching it through someone else’s eyes. The situation make him increasingly angry, which rises into an uncontrollable rage and an instinctual urge to break free, no matter what the cost.

Seek is a psychological short horror script loosely based The Strange Case of Dr. Jekyll and Mr. Hyde by Robert Louis Stevenson. 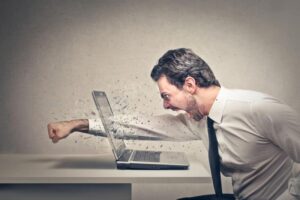