Due to technical difficulties involving meerkat cheese, quantum singularities and a resurgence of shoulder pads from the 80’s, this website has been offline for a while. But we are back! 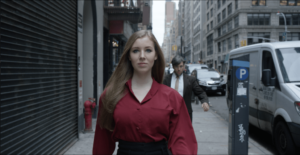 The older news updates have been lost to a mysterious substance once thought to suffuse the universe that smelled suspiciously of fish fingers and custard. However, to celebrate the magnificence of our return, we would like to share with you a few behind-the-scenes pictures from the shoot of Surrender. 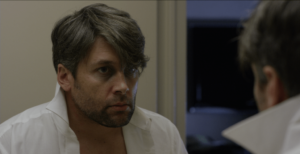 Surrender is based on a short script written by Mark and was shot in New York. Mark is also serving as Executive Producer on this project and these images are taken from the shoot. We also include a sneak peek on some of the FX we are prototyping at the moment as we go through the long, windy road that is post production. 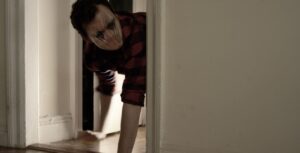 If you don’t mind spoilers and would like to read the latest draft of the script, it is available here 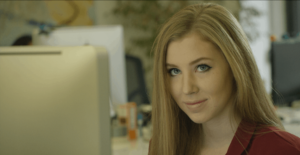